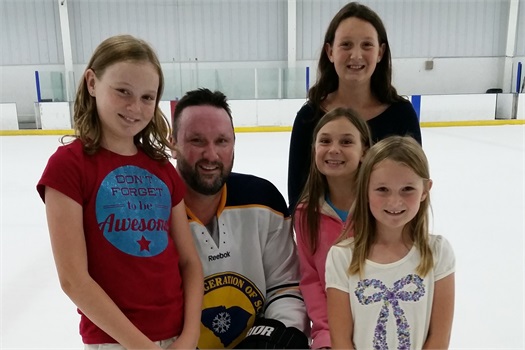 How I got here:
I graduated from Western Michigan University in 1999 with a Bachelor’s degree in English. I spent 15 years in the newspaper business as a sports journalist. However, I wanted to make more of an impact in people’s lives. In 2007, I saw the opportunity for a career change and became licensed as an insurance agent. I added my securities license in 2010 and joined Waddell & Reed at that time.

Who I really am:
A husband, a father of four extraordinary girls, a hockey player, a fan of all things Detroit, an outdoors enthusiast who loves camping and exploring our National Parks and an advocate for the local chapter of the Alzheimer’s Association.

Waddell & Reed is not affiliated with any other entities referenced. 12/19